To Move or Not to Move… That is the Dilemma 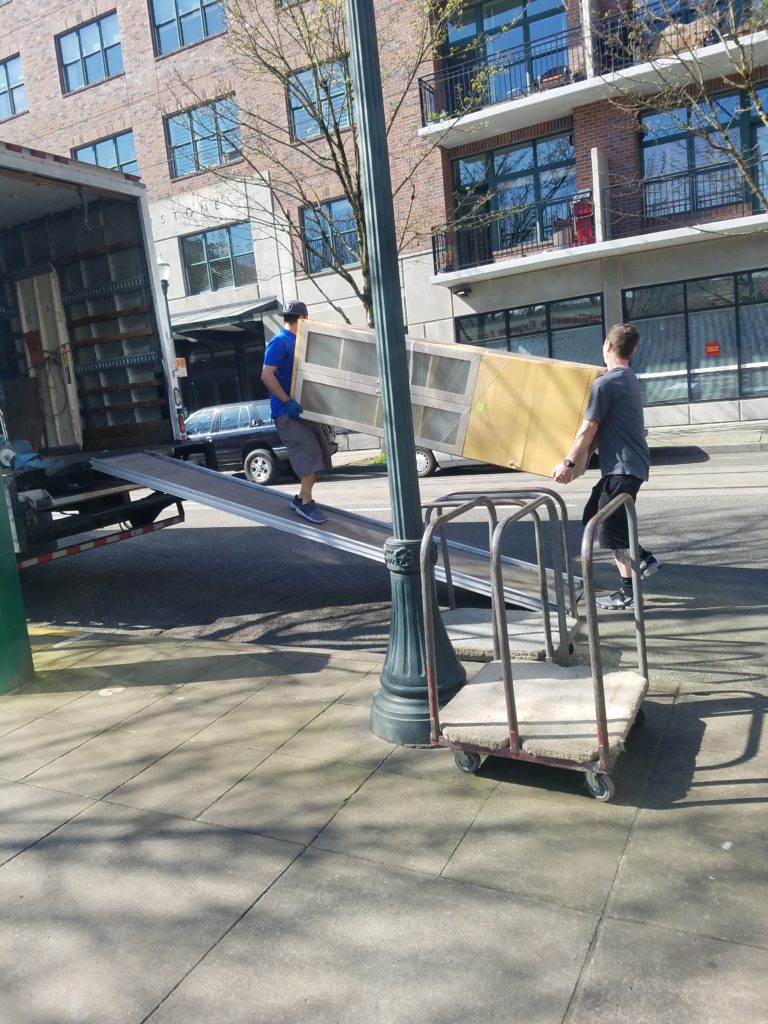 I think its safe to say that right now is probably the worst time to try and move ones household or apartment.  Yet, homes were listed and plans to move prior to the pandemic were still moving forward.  One such situation was that of a woman named Constance, not only was she moving but she had no idea where she was move to.  The house she has lived in for 25 years was sold to a developer and was now set to be torn down, so she had to move out very quickly.  Just the idea of moving caused Constance a lot of anxiety and dread, so the actual labor of sorting and packing wasn’t getting done.

The first and best thing anybody can do when moving is sort. This editing process ensures we don’t ship something that would otherwise be given away or thrown out. Packing is a service we offer our shippers, sorting on the other hand is a different skill set.  Fortunately, I was able to put Constance in touch with Paivi at The Move Makers to enlist their specialty services of organizing and sorting.  Within days the house went from cluttered to stacked and packed.  Although Constance is still looking for a place to live, the drawn out process of sorting, packing, and loading is behind her, much to her relief.